Last November 26, the faculty and staff of St. Francis of Assisi School of Silay City and Tapulanga Foundation attended the Advent Recollection held at Nature's Village Resort in Talisay City.

The facilitators from Brgy. Tanza Chaplaincy, Brother Marvin Labasan, Ms. Miriam Canal and Ms. Melende Castro prepared an activity which allowed each one to participate and have fun. The recollection ended with the Holy Eucharist celebrated by Fr. Salvador Barcelona. 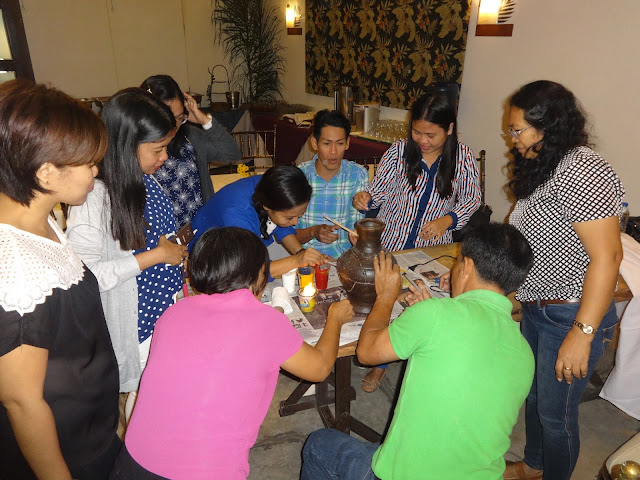 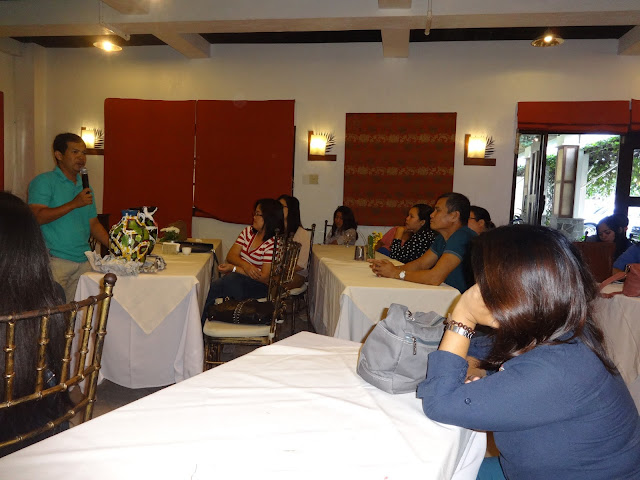 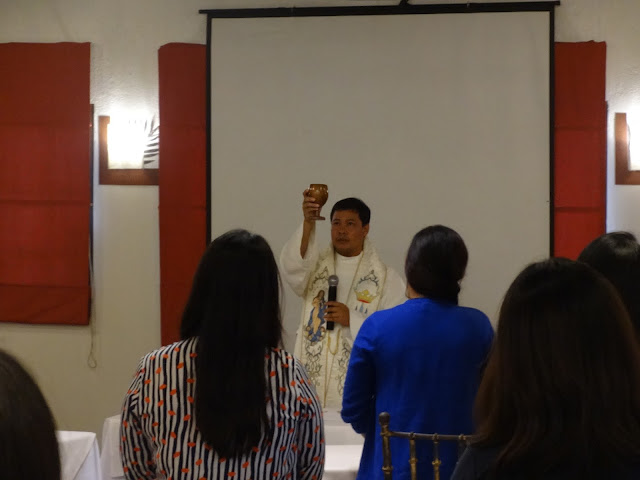 Posted by Micmic Golez at 4:06 PM No comments:

Elements of Rovers and senior Scouts of St. Francis of Assisi School attended the Joint BSP/GSP Division Encampment held at Soreta, Patag, Silay City last November  18 to 20, 2016. The annual event is on its fifth this year and is being hosted yearly by the BSP/GSP contingents of DepEd Division of Silay.

Special mention was given to SFAS during the opening program and parade night for being the only school in Silay who carries the program of Rover Scouts.  Dr. Neri Anne M. Alibuyog, CESO V was present during the opening night together with other division supervisors of DepeD Silay.

SFAS and STA are the only two private schools who attended the event forming the contingent of scouts coming from private school. Franciscan scouts participated well with the events during the second and third day in Emergency Preparedness, Knot Tying, Song and Yells (during campfire ceremony) and Laro ng Lahi. Roverette Rosewen Dada and Angel Rose Dimanalata joined the knot tying competition on the second day. It was the first for SFAS Rovers to perform such competition in front of the Eagle Scouts and Wood Badge holders of Silay Scout leaders. Rover Leader Francine Busel lead the preparations and performance of song and yell presentation during the campfire ceremony.

All in all, SFAS scouts experienced first-hand how challenging and fun life in outdoor situations are. The spirit of friendship relearned as they work hand-in-hand with STA scouts in building the camp gate. Though learning in slow pace, Franciscan scouts learned the basic tools of the trade, the importance of character building through team work and camaraderie, and the realization that getting things done requires discipline and effort. 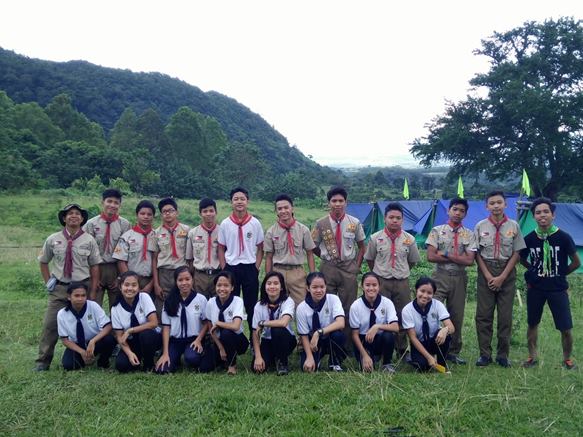 Posted by Micmic Golez at 10:00 AM No comments:

Last September 21 and 28, 2016, the Grade 8 A and B, respectively, attended a one-day recollection at the Sacred Heart Seminary in Bacolod City with Fr. Christian Roy Gesolgon and seminarian Marvin Labasan as facilitators.

"The recollection was good. My relationship with God deepened through the activities we did like the game where we look for an object that best represents us; it's an activity making you realize who you really are." by Danielle Tarrosa

"In our recollection, I felt grateful that we have Jesus as our Savior. We had a bible sharing, we prayed and we sang. I've been closer to Him through prayer because in praying I can communicate with Him. And I worship Him through reading the bible and attending mass. And through it, I can learn more about my faith and it will be strengthened". by Charlize Bactong

"Our recollection is unforgettable. It was very fun and I learned many things like loving my family, deepening my relationship with God and so much more. I learned that if  I want to deepen my relationship with God, I will start to love my parents, attend Mass, always read the Bible and put in my mind the sacrifice of Jesus in order to save and redeem us." by Leonard Lombre

Search-In is a once-in-a-lifetime retreat experience offered to 9th graders in St. Francis of Assisi School of Silay City. The 3-day week-end retreat is facilitated by alumni who underwent Search-In as well.


Posted by Micmic Golez at 2:54 PM No comments: